We will be taking calls for emergency locates only on Monday, September 6th in observance of Labor Day, but remember, you can file a ticket online 24/7. NOTE: Monday will not count towards your standard 48 hour notice when filing a locate, so please plan accordingly.

Learn from the Unexpected with Christopher Koch of ZoneOne Locating

The damage prevention industry isn’t always predictable, but Gopher State One Call believes that we can all learn from those unexpected moments and be safer for it.

That’s why we’re introducing our Learn from the Unexpected series. These videos—featuring Minnesota damage prevention professionals just like you—will allow community members to share their stories so that we can all work smarter and safer, and help the industry grow.

Head to the Learn from the Unexpected website to check out our first video, featuring Christopher Koch, a damage prevention educator and president of ZoneOne Locating. In it, Christopher explains how Minnesota property owners can avoid the unexpected by making one more important call after contacting 811—to a private facility locator. 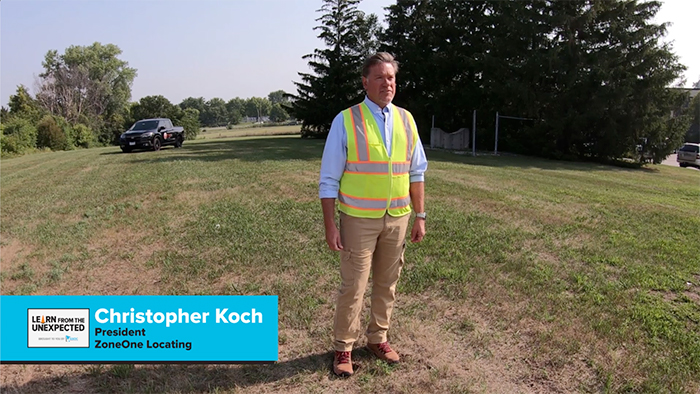 If you’d like to nominate someone or submit your own Learn from the Unexpected story, find out how on the Learn from the Unexpected website. Winners will be featured in an online video (complete with an epic entrance like Christopher’s) and receive a free pair of Red Wing work boots. They’ll also earn the honorary title of Damage Prevention Influencer. If your story is not selected, you will still be entered to win a $50 gift card to Duluth Trading Co.

Read the full interview with Christopher Koch and learn more about how you can protect private facilities on your property in our article Private Utility Locating: What Homeowners Need to Know.

Thirty-five years ago this month, tragedy struck in the Twin Cities suburb of Mounds View, Minnesota. A leaking gas pipeline running a mile west of Interstate 35W, underneath Long Lake Road, exploded in the early morning hours of July 8, 1986. The fires from multiple blasts killed two people—a 6-year-old child and her mother—and severely injured another woman who had been out on her Tuesday morning newspaper delivery route while the neighborhood slept.

As the July 9, 1986 edition of the Minneapolis Star and Tribune described, “Manhole covers blew out of the ground, spewing sparks and fire like giant blowtorches. Walls of flame taller than utility poles flashed down the streets, melting power lines and mailboxes. Shrubs burst into flame and leaves wilted.”

The disaster didn’t only affect families and first responders, though—it forever changed how underground utility damage prevention works, and is perceived, in Minnesota. After the Mounds View incident, the state legislature conducted a pipeline safety study and mandated that comprehensive damage prevention legislation be passed. State Statute Chapter 216D, the state dig law that we all follow today, resulted in 1987. Later that year, Gopher State One Call was formally approved as the state’s damage prevention notification center. Its job? Receive notices of intent to excavate—and in turn, contact all facility operators in the area so that they could mark the lines before excavation.

GSOC accepted its first locate request on October 1, 1988. Since then, it has worked tirelessly to educate utility operators, locators, excavators and homeowners about damage prevention so that an incident like the one on July 8, 1986 doesn’t happen again. In 2020 alone, GSOC handled 941,358 notices to excavate, the highest number recorded in its history. 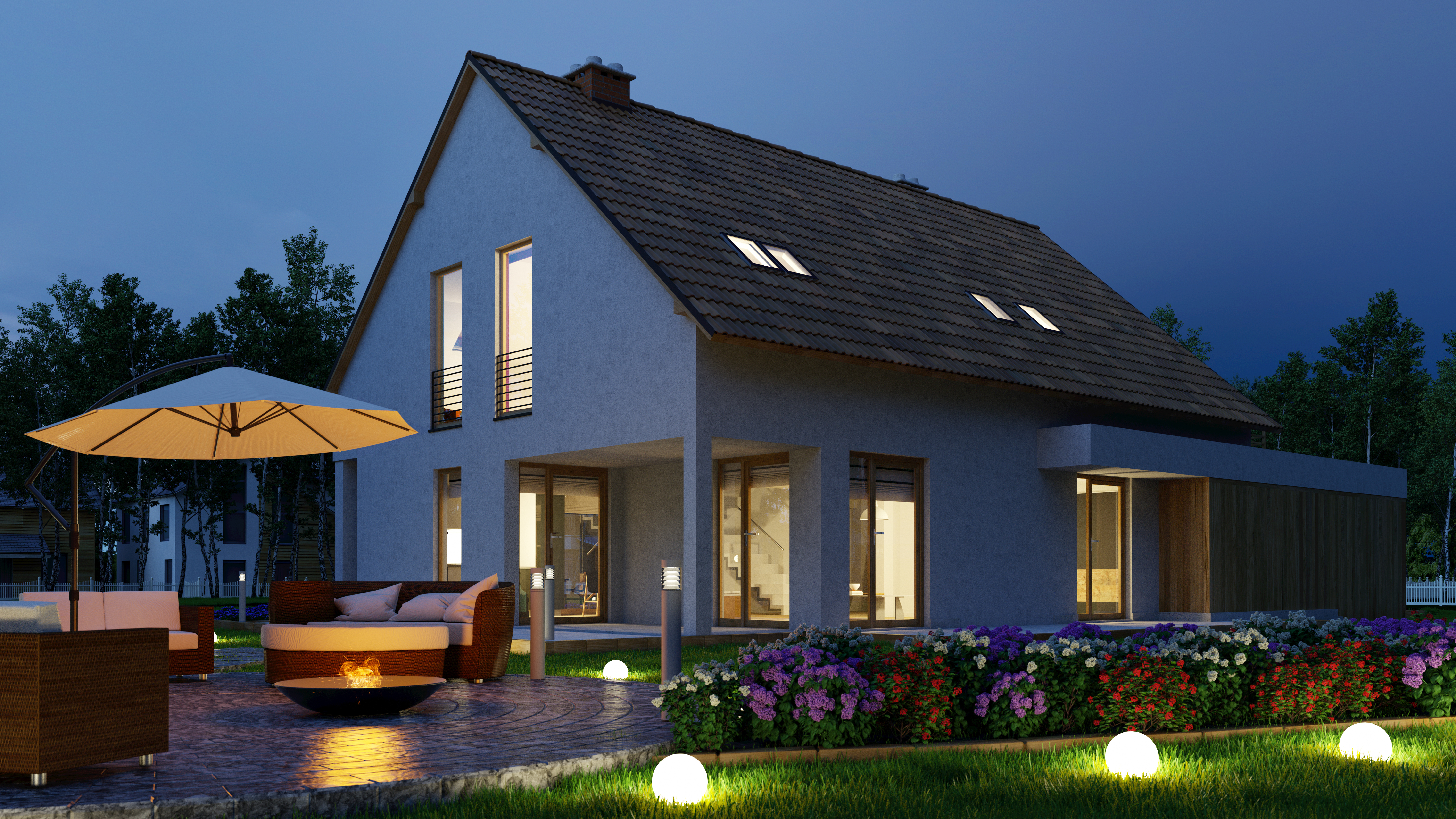 Once you’ve called 811 or filed a locate request ticket online for your excavation, it might seem like there’s nothing left to do but wait for a positive response from facility operators. But many first-time homeowner excavators don’t know that filing a locate request with Gopher State One Call is just the first part of the underground utility locating process. There is another very important step to take before you dig: contacting a private utility locator.

If you’ve filed a locate request with Gopher State One Call via phone, you may have noticed a recording at the end of your call reminding you to have private facilities located before you dig. And if you file a ticket online, there will be a reminder in your ticket confirmation email, like the one below.

But what are private utilities and how does locating them work?

Gopher State One Call will be closed Monday, July 5 in observance of Independence Day, which falls on Sunday, July 4.

Emergency calls are exempt from business hours and are always accepted, even on holidays.

All non-emergency locate requests can be submitted online 24 hours a day, seven days a week, but are processed during business hours. Please note that any official holiday will not count toward your standard 48-hour notice when filing locate requests. Please plan accordingly.